I am a professor in the Computer Science & Software Engineering (CSSE) Department at Concordia University in Montreal in the area of Natural Language Processing. Together with Sabine Bergler, I co-direct the CLaC lab.

I current serve as Graduate Program Director of the CSSE Department, and as Past-President of CAIAC. 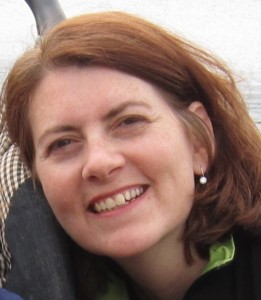 I obtained my PhD from the University of Montreal in 1995 under the supervision of Guy Lapalme on the topic of Natural Language Generation.  Between 1995 and 1997, I obtained an NSERC Industrial Postdoctoral Fellowship and worked on the development of the Antidote Software at Druide informatique inc.  From 1998 to 2001, I then served as a lecturer and researcher at the University of Montreal within the RALI group.  In 2001, I then joined Concordia, and never left 😉